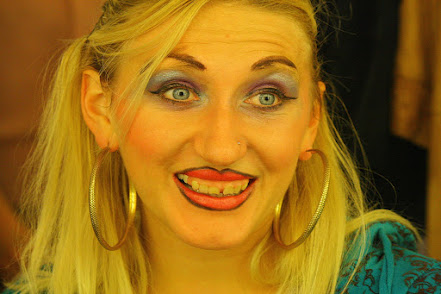 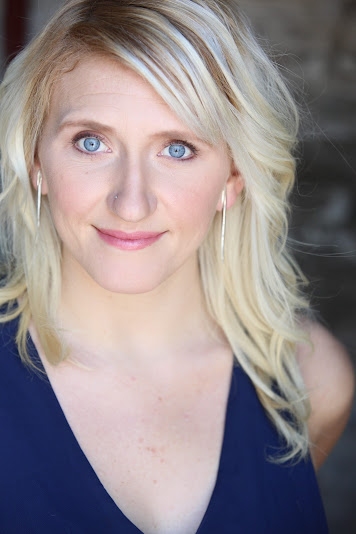 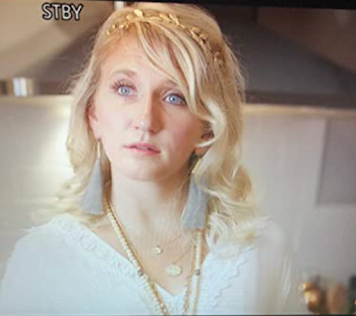 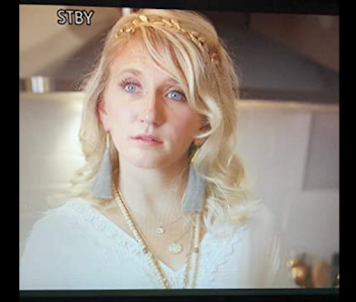 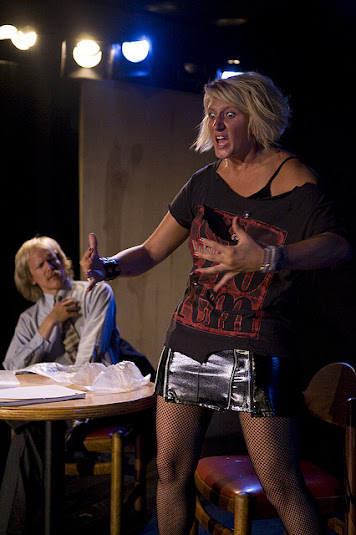 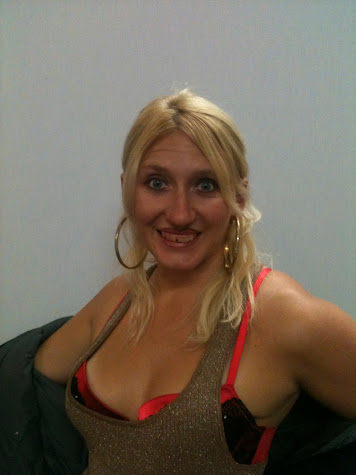 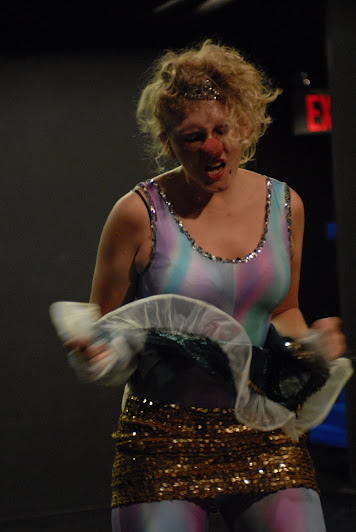 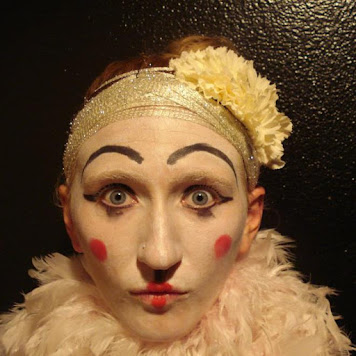 Lucy is a NY based ACTRESS and COMEDIAN...Her ability to laugh at herself and the world around her - without the cynicism that has infected contemporary comedy - sets her apart. She has a bit of the warrior princess in her too - but without all the armor that  would make her impervious to emotional engagement.

She holds an MFA from Dell'Arte International School of Physical Theatre. She has trained at Larry Moss acting studio, British American Drama Academy, and apprenticed with the renowned Clown teacher Aitor Basauri of Spymonkey. She starred in the award winning short Film We are Totally Fine, and played the mascot in the web series 'Doing Great Series.